There was a time, lo these many years ago, when late night comedians just told jokes and chatted with actresses, musicians, and assorted celebrities. I can remember all the way back to Jack Paar (google him if you’re not that old). Johnny Carson has been the standard most so-called hosts have been measured by. Jay Leno took his place and he dabbled in political waters, but not too heavily as I recall. Today people like Kimmel, Letterman, Fallon, and especially that hateful pig Stephen Colbert, have veered from being entertainers into social commentators. Kimmel has gone from whining about universal healthcare to accusing legal gun owners of being terrorists.

Kimmel says ‘NUTS’ disagree with him on gun control because they know they’re GUILTY
Jimmy Kimmel tried to GUNSHAME people who disagreed with his emotional and irrational screed against guns in a short commentary he gave last night on his show. Listen to the idiot prattle on below:
Jimmy Kimmel – It’s Not Too Soon to Talk Gun Violence

Shapiro noted at the onset that “Kimmel did something last night that I find truly abhorrent” which was discard any and all facts as part of his effort to “become the social justice king of late-night television” and “all-heart representation of all leftist causes.”
http://www.thegatewaypundit.com/2017/10/watch-ben-shapiro-obliterates-social-justice-king-jimmy-kimmel-abhorrent-gun-control-views/

Pat Sajak Crushes Jimmy Kimmel. It Only Takes Him Just. One. Tweet.

Kellyanne Conway Scrutinized for Taking Private Flights
SUDDENLY THE DEMOCRATS ARE CONSUMED WITH ETHICS… FUNNY HOW THAT WORKS
THEY GOT RID OF TOM PRICE, NOW THEY’RE AFTER ANOTHER VICTIM

Representative Elijah Cummings, the ranking member of the House Committee on Oversight and Government Reform, sent a letter to Conway on Wednesday requesting information about her use of private, non-commercial or military flights since she joined the Trump administration, the Democratic arm of his committee announced Wednesday.
http://www.msn.com/en-us/news/politics/kellyanne-conway-scrutinized-for-taking-private-flights/ar-AAsUAtV?li=BBnbfcL&ocid=UE12DHP

Morning Joe Paints Trump as a Sociopathic Dictator After Puerto Rico Visit
On Wednesday’s Morning Joe, both the hosts and the rest of the panel spent a significant amount of time covering President Trump’s visit yesterday to Puerto Rico. In so doing, they repeatedly and shamelessly suggested that Trump was a sociopath who would not help Puerto Rico if its leaders did not bow down to him.

Federal Aid: “You never let a serious crisis go to waste” was former Obama chief of staff Rahm Emanuel’s motto. It’s one that President Trump’s critics have fully embraced as they try to use Puerto Rico’s struggles to recover from Hurricane Maria as a political weapon.
http://www.investors.com/politics/editorials/trumps-puerto-rico-response-gets-attacked-by-partisan-hacks/

Robb: Trump will win in 2020 if the left keeps calling him a racist
The left has talked itself into believing that Trump’s alleged appeals to white racism were what put him over the top.
More astute psephologists have pointed out that the actual difference was made by people in industrial states who previously had voted for Barack Obama in 2008 and 2012, but switched to Trump over Hillary Clinton in 2016. Hard to attribute those decisions to white racism.
http://www.azcentral.com/story/opinion/op-ed/robertrobb/2017/10/02/donald-trump-nfl-protest-race-democrats/717896001/

A Constitutional Right to Win? The Democrats Want One 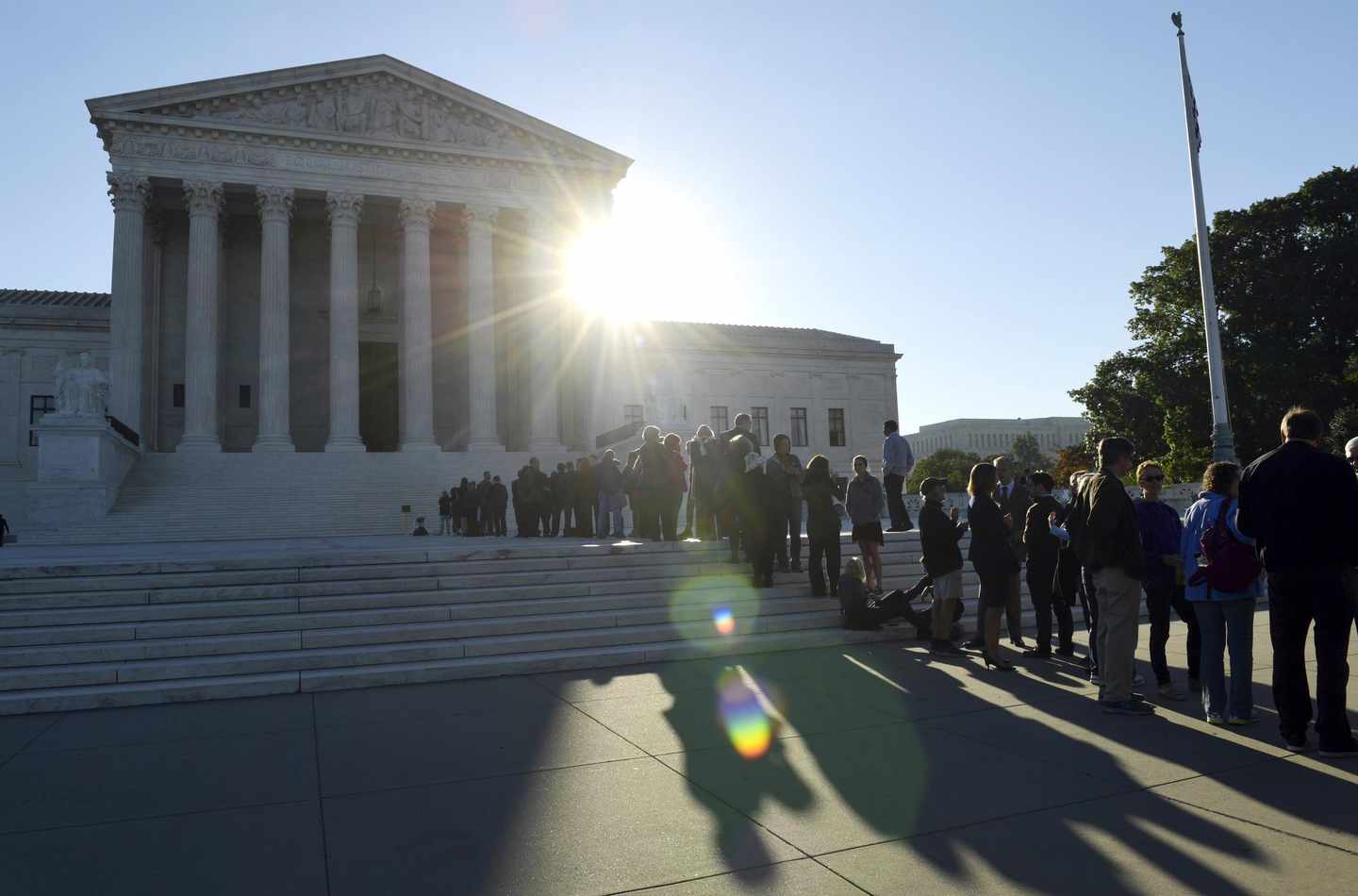 Wisconsin Democrats cluster predominately in the cities of Milwaukee and Madison, while Republicans are spread out more evenly (and therefore are more competitive) throughout the state.
And never mind that the law is not on their side. Nothing in the Constitution, or indeed the entire political history of the United States, suggests that a party has a legal right to win individual legislative elections proportionate to its statewide vote total.
https://www.realclearpolitics.com/articles/2017/10/04/a_constitutional_right_to_win_the_democrats_want_one_135170.html

16 responses to “Thursday Goings On”