In 1492, Apparently Nothing Happened

There has existed a movement for some time to remove all references to Christopher Columbus, including his statues and the designation of today as Columbus Day, a holiday for federal employees and financial institutions. The snowflakes want to change the name to “Indigenous Peoples Day,” just as they want to refer to Christmas as “winter holiday.”

How refeshing is it to have a President who actually works to preserve and honor our History as Americans? Barack Obama worked his entire eight years to denigrate and undermine our common culture and History as Americans. Not Trump. Every Conservative – every American – should support Donald Trump in his desire to preserve our History. Our history and tradition of observing Columbus Day is a good example
http://freedomslighthouse.net/2017/10/07/president-trump-issues-columbus-day-proclamation-without-obamas-hand-wringing-apologies/

The History Behind the Movement to Replace Columbus Day With Indigenous Peoples’ Day
While the Federal Government will close on Oct. 9 for the 80th commemoration of Columbus Day, which was made official by President Franklin Roosevelt in 1937, some U. S. cities will mark the day in a different way, choosing rather to focus on the original inhabitants of the land to which Christopher Columbus sailed.
http://www.msn.com/en-us/news/us/the-history-behind-the-movement-to-replace-columbus-day-with-indigenous-peoples-day/ar-AAsZxgs?li=BBnb7Kz&ocid=UE12DHP

But the gesture to recognize indigenous people rather than the man who opened the Americas to European domination also has prompted howls of outrage from some Italian-Americans, who say eliminating their festival of ethnic pride is culturally insensitive, too.
http://nypost.com/2017/10/09/italian-americans-fight-against-movement-to-abolish-columbus-day/

Columbus, the West, and the Myth of the Noble Savage

For starters, those who were long recognized as American Indians constituted anything but a monolith but, rather, many tribes or nations.
Secondly, American Indians comprised numerous tribes or nations that were continuously at war with one another.
Thirdly, these wars were distinctively bloody and savage.
The Myth of the Noble Savage, a uniquely European fiction that Columbus himself initially endorsed, has long exposed as just that by anthropological and archaeological research.
https://townhall.com/columnists/jackkerwick/2017/10/09/columbus-the-west-and-the-myth-of-the-noble-savage-n2392389 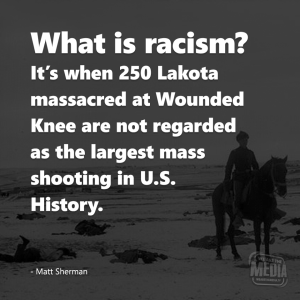 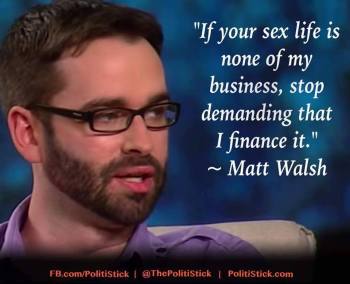 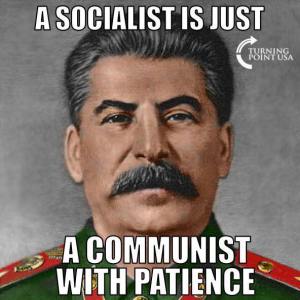 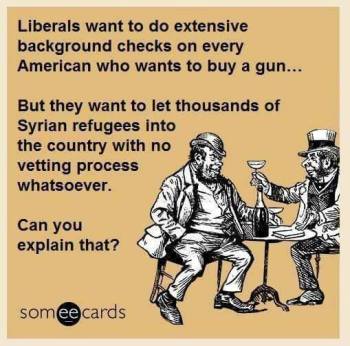 Comments Off on In 1492, Apparently Nothing Happened