Just this morning Democrats were whining about how McConnell “stole” the chance for Obama to permanently tilt the court far left. Kennedy was the deciding vote two days ago ruling that President Trump has the authority to ban travel from certain countries. Getting another Justice of Gorsuch’s caliber would send them into apoplexy. Gonna be a hot summer. 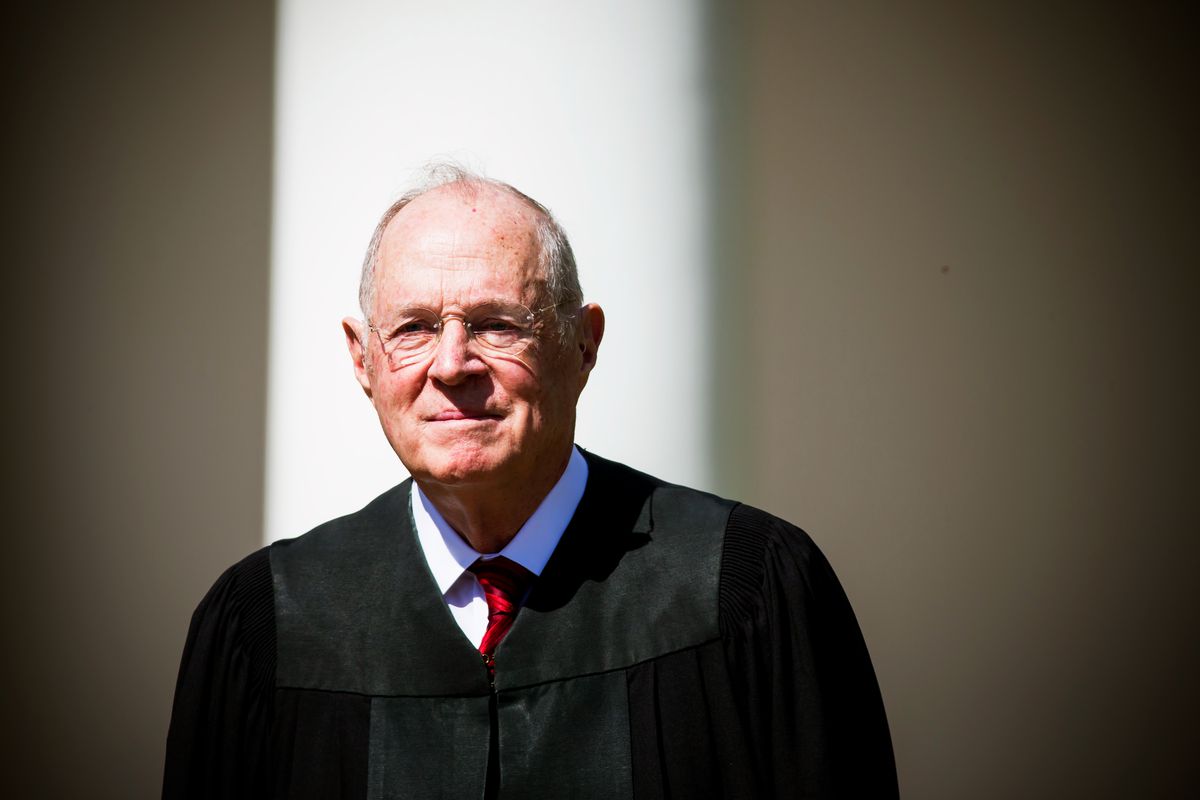 Supreme Court Justice Anthony Kennedy announced he will be retiring from the bench at the end of July.

One response to “Justice Kennedy Retiring”