Lowest grade allowed is 50%,even if students turn in nothing.
This is how they create Democrat voters.

“I got fired. I was packing my stuff, and I was not going to see the kids,” Tirado said. Instead of saying goodbye to them personally, she left a simple message on the classroom whiteboard:

Bye kids, Mrs. Tirado loves you and wishes you the best in life! I have been fired for refusing to give you a 50% for not handing anything in. [heart] Mrs. Tirado. 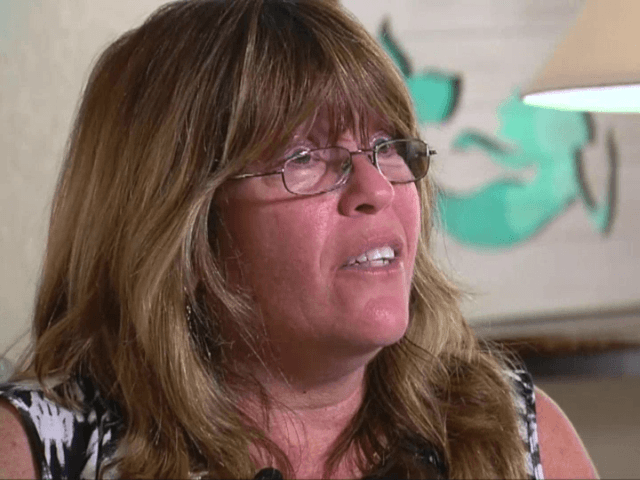 Tirado had assigned an “explorer’s notebook” to the students, and given them two weeks to submit it. When some of them did not, she discovered that the school prohibited grades lower than 50%. “NO ZERO’S – LOWEST POSSIBLE GRADE IS 50%” her handbook said.

She refused on the grounds that such a policy “sends the wrong message,” and now believes it cost her her job. “If there’s nothing to grade, how can I give somebody a 50 percent?” she asked.

Comments Off on Liberal Educational Standards