Most of the junk I post has no central theme. Just little nuggets of information I pick up during my exciting days as a housebound retiree.

Pew: Paul Ryan’s approval as Speaker now lower than Boehner’s, Pelosi’s, or Newt Gingrich’s
How many different contributing factors are there for Ryan’s garbage numbers? I can think of at least four.

Contributing factor one: He was, of course, the quarterback for the GOP’s much-hated health-care bill, which was polling at a breezy 17 percent approval right before it went down in flames.

Contributing factor two: Unlike the other three former Speakers listed, Ryan’s a former VP nominee. The bigger a politician’s national profile, the stronger partisan feelings about him are likely to run.

Contributing factor three: Unlike Newt, Ryan is dealing with a divided party, one whose populist-nationalist wing regards him as little better than a Democrat

Contributing factor four: Cliche though it may be, we live in an age of high political polarization. A Republican as prominent as Ryan would have been a hate object for the left no matter what, but toss in his Romney pedigree and his Medicare-cutting ambitions and he’s doomed to pitiful numbers among Democrats.

My youngest daughter and I are political opposites.She spoke at a meeting for Cheri Bustos,a hardline leftwinger from Illinois.She spoke about how difficult it would be coping with the expenses for Tyler’s cancer without Obamacare.She posted a comment about Ryan being too chickenshit to have a townhall meeting.I pointed out we share the same disgust for this RINO creep,but for different reasons.He’s afraid to appear anywhere because the conservatives who resent his sabotaging the Trump agenda would voice their unhappiness.On nearly all other phases of politics we agree to disagree.

Variety magazine’s Co-Editor-in-Chief Claudia Eller, in a tweet promoting a new specialty issue, asked the public to answer this question about Chelsea Clinton, “How cool does Chelsea Clinton look on our Power of Women, NY, cover?

SORRY… SHOULD HAVE WARNED YOU BEFORE I POSTED THAT
Clinton is one of six women featured individually on separate covers of the Variety specialty issue along with Jessica Chastain, Gayle King, Blake Lively, Audra McDonald and Shari Redstone 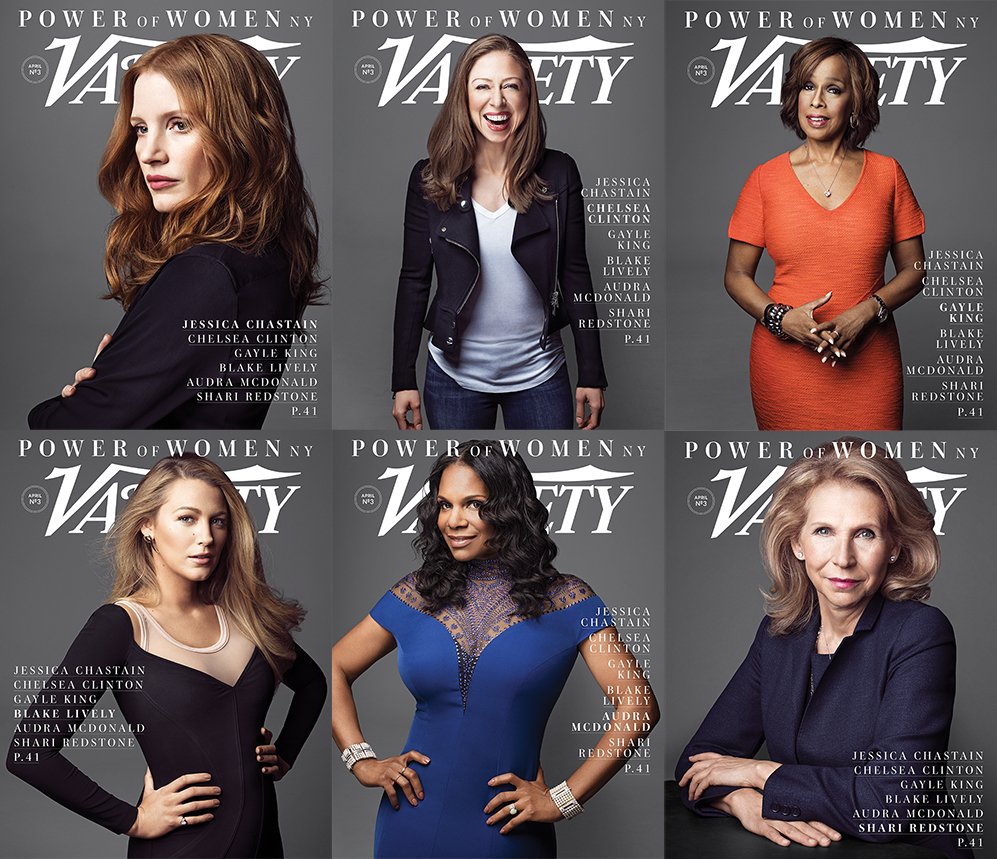 Supporting women who are menstruating & breastfeeding is critical to gender equality

Back in the Sixties, Beatles guitarist George Harrison knew how to react to such efforts to foist the Chelsea Clintons of the elite on the people:

HAVE YOU GUESSED IT YET? HINT: IT’S WRITTEN BY AN UPPITY NON-NEGRO WHO HATES BEING WHITE
http://www.nydailynews.com/news/national/king-conservatives-hated-uppity-negro-golfing-president-article-1.3065230

Lawyers for the families sought to challenge their expedited removal proceedings in federal court arguing they face gender-based violence at home, but a Philadelphia-based federal appeals court held that they have no right to judicial review of such claims.

The court’s action means the government can continue to deny asylum seekers placed in expedited removal a chance to have their cases heard by federal court. Justice Neil Gorsuch, who has his first full week on the court starting Monday, did not participate in the decision.

THE FIRST THING THAT POPPED INTO MY HEAD WHEN I READ THIS WAS: HEAD ‘EM UP, MOVE ‘EM OUT!