The media whores are going wild. They haven’t been this happy since they carried an unknown Muslim street hustler to the presidency. The DOJ, as always, folded under relentless pressure to name a special prosecutor to investigate whether the Russians called 66 million Americans and urged them to vote for Donald trump. There aren’t even any specific charges stated. That doesn’t matter. All they want is an investigation to avoid having to answer why they do nothing but attack the president from every quarter. Nothing positive, no efforts to improve the lot of the everyday working class who make this country go.

After SCOTUS intervened in 2000 to keep the Dems and the Florida Supremes from blatantly trying to steal the presidency, they raged at George W. Bush for the entire eight years of his presidency. I didn’t think they could be any more vicious. I was wrong. When Donald Trump shattered their fantasy of a socialist utopia under the first (woman) president they flew into a mindless, white-hot fury that seems to intensify every day.

In the Senate, Democrats had threatened to block Comey’s replacement until a special counsel was named.
The decision fell to Deputy Attorney General Rod Rosenstein, who had stirred a political storm of his own last week when he provided Trump — at the president’s request — a justification for Comey’s firing.
Democrats howled, questioning Rosenstein’s integrity and dedication to the law. But on Wednesday, after the Mueller announcement, the Democrats were singing a different hymn.
http://thehill.com/homenews/administration/333977-dems-hail-master-stroke-mueller-pick-for-russia-probe

It’s a Coup!
They have termed this coup “The Resistance” and with the aid of our activist judicial system, educational institutions, Hollywood, the press, and social media; they are leading a full blown war against President Trump on various fronts. With the aid of the propaganda media establishment, akin to the old Soviet Union’s Pravda, they proudly obstruct President Trump’s every move. Their aim is impeachment, but to impeach they need to have grounds; thus, they have concocted a conspiracy theory of Russian collusion between the Trump campaign and the Russians without a shred of evidence to support that theory.

One thing all of the networks agreed on was how brilliant Deputy Attorney General Rosenstein’s pick of Mueller was. They championed him as a man of integrity that could not be swayed by Washington’s political pressures. “David, just a reminder about Mueller, after serving ten years as FBI director he was asked by President Obama to re-up for an additional two years. He was reconfirmed 100 to nothing,” noted ABC’s Pierre Thomas.
Mueller’s record is outstanding, so it will be interesting to see if and how the liberal media’s attitude about him changes if he doesn’t prosecute the people they want.
http://www.newsbusters.org/blogs/nb/nicholas-fondacaro/2017/05/17/nets-flock-special-prosecutor-news-knock-trump-and-mock-gop

DNC Not Satisfied With Mueller, Demands Independent Commission on Trump and Russia

Although many public Democrats have backed him, the Democratic National Committee made clear Wednesday that it considers the appointment of former FBI Director Robert Mueller as special counsel to investigate Russian interference in the 2016 election to be inadequate.
An email sent out by DNC chair Tom Perez said that Mueller’s appointment “underscored the seriousness of the investigation.” It insisted that, “Donald Trump didn’t want this. The White House didn’t want this. Republicans didn’t want this,” and called on readers to add their names to a petition calling to “demand an independent investigation into Trump and Russia.”
http://freebeacon.com/politics/dnc-not-satisfied-demands-independent-commission/

What is the 25th Amendment, and could it be used to remove Trump?

Briefly, the 25th Amendment is intended to clarify what happens in the event of the president or vice president’s death, resignation or removal from office. It also outlines how an Oval Office vacancy should be filled if the president becomes disabled and cannot fulfill his or her duties.
There are four separate sections to the amendment. Section 4, which concerns presidential disability, has gotten the most attention from Trump critics.
According to Section 4, if the vice president and a majority of his cabinet say that the president is disabled and cannot “discharge the powers and duties of his office,” then the vice president becomes president.
https://www.yahoo.com/news/25th-amendment-used-remove-trump-215814401.html

I’LL BET THE CABBAGE ON JACKASS LEE’S SHOULDER IS SMARTER THAN SHE IS.
Rep. Sheila Jackson Lee (D., Texas) introduced the Trump Special Counsel Act on Wednesday in response to President Trump firing former FBI Director James Comey, according to the Washington Examiner.
“The onslaught of scandals surrounding the Trump presidency have led our democracy to a crossing point,” Jackson Lee wrote in a statement on Facebook. “Will we uphold the rule of law or allow for the continued obstruction of justice by a chief executive who brazenly abuses his power?”
http://freebeacon.com/politics/house-democrat-introduces-trump-special-counsel-act/

British bookies say gamblers are betting Trump won’t finish his term in office
The Betfair bookmaking website reports that gamblers have wagered more than $6,400 that Trump will leave office before January 2021
Oddsmakers are now predicting a 55 per cent chance that the president will depart the White House early
A Ladbrokes spokeswoman said ‘barely a day goes by without a Trump scandal, but money talks, and punters are becoming increasingly convinced’

It is a certainty that the democrats will never be satisfied because they have no inner core beliefs. Even in 2008 when they controlled everything they were never happy.
Another certainty is that the Republican party is going to let Trump to his own devices. Not one of them will show any support because their main interest is staying out of the spotlight and keeping their positions on the gravy train.

HOW I WISH THAT WERE TRUE. PROBLEM IS WE’RE TOO CIVILIZED. 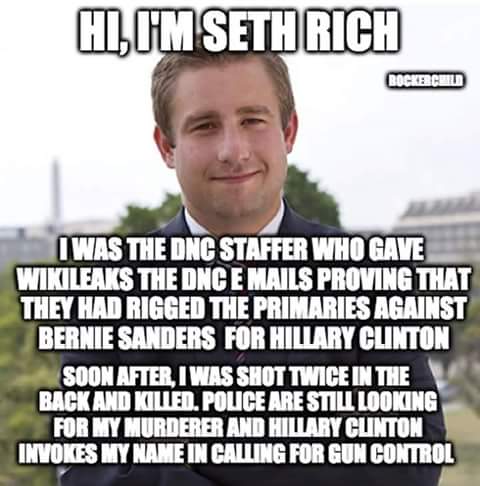 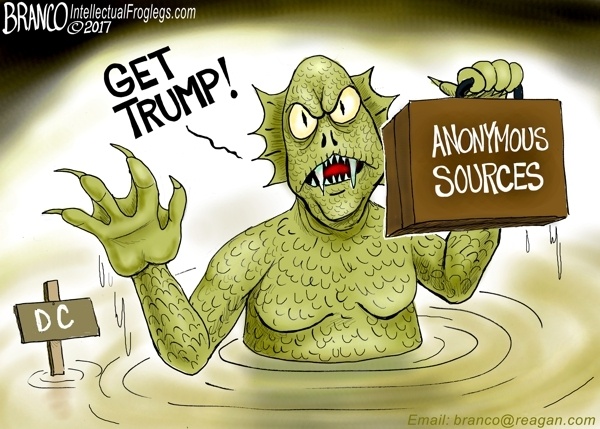 10 responses to “Joy in Mudville”