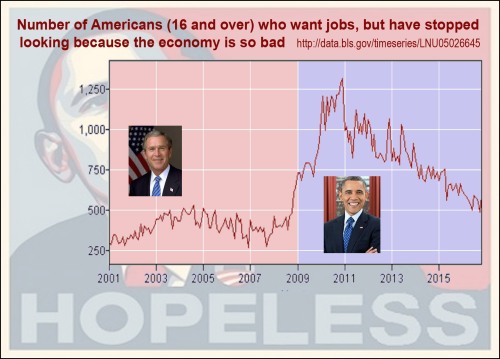 Wrong.  There are 303,000 FEWER manufacturing jobs in the United States than there were when Barack Obama took office.

Comments Off on Obama Scorecard: Jobs